THE STORY OF LAGAVULIN 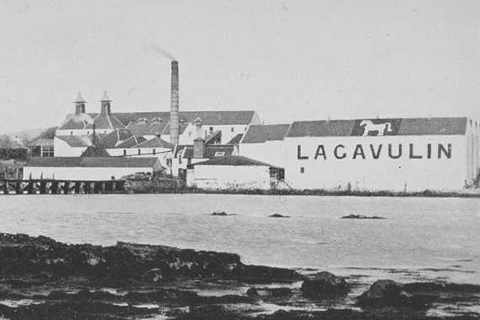 There have been distilleries at Lagavulin since the 18th century; though it wasn’t until 1816 that farmer John Johnston founded the first legal operation. A year later a second distillery appeared, this one run by Archibald Campbell. The two were united under a Glasgow trader, and in 1887, Peter Mackie arrived at the distillery, under whose guiding hand the distillery, and the name Lagavulin, was to become the last word in Islay malt.

Back to Brand Top