THE STORY OF ARDBEG
I 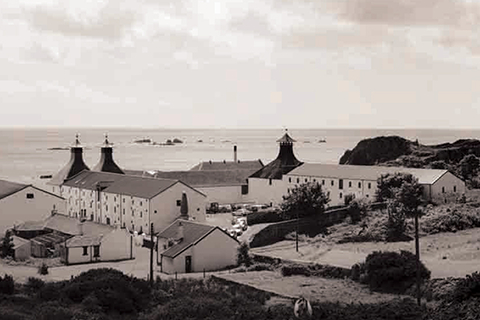 Established in 1815, Ardbeg is revered by connoisseurs around the world as the peatiest, smokiest and most complex of all the Islay malts. *
During the 1980s and 1990s, Ardbeg suffered from an uncertain future and it was not until the brand was purchased by The Glenmorangie Company in 1997 that the distillery was saved from extinction. Since then, the distillery has risen like a phoenix and today Ardbeg is well established as a niche, cult malt, with a passionate following.

*Ardbeg boasts a peat level of 50-60ppm, the highest level in the business (with the exception of a few limited releases which exceed 100ppm).

THE STORY OF ARDBEG
II 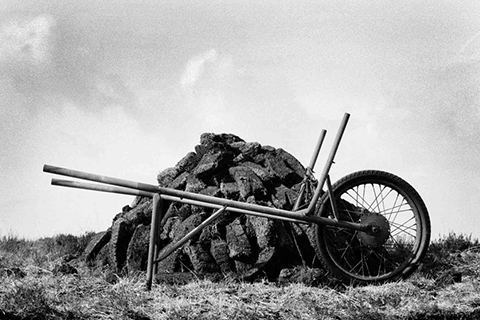 THE PEATIEST AND THE SMOKIEST *

In the production of malt whisky, peat (de-composed vegetable matter) is the fuel that has long been used on Islay to dry the barley during malting, thus giving a distinctive smoky aroma to the whisky; and with a phenol level of the peat measured at an average 55-60 parts per million, Ardbeg is by far and away the peatiest malt whisky in Scotland.

*Ardbeg boasts a peat level of 50-60ppm, the highest level in the business (with the exception of a few limited releases which exceed 100ppm).

THE STORY OF ARDBEG
III 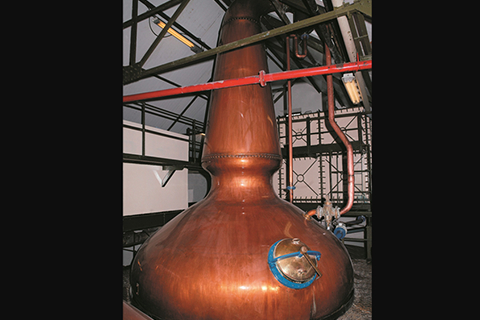 Ardbeg’s purifier on the Lyne arm of the spirit still adds fruity floral sweetness and complexity to the spirit. Despite its smokiness, Ardbeg is renowned for its delicious sweetness, a phenomenon that has affectionately become known as
“the peaty paradox”.

THE STORY OF ARDBEG
IV 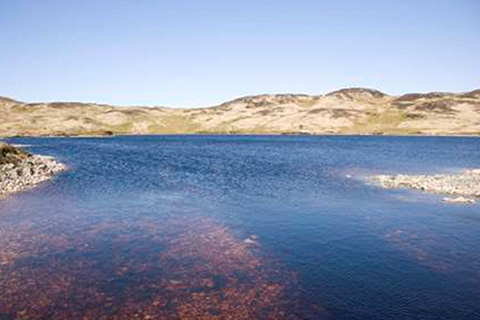 The most phenolic malt in the business, soft pure water from our own water source (Loch Uigeadail), washbacks made of Oregon pine adding waxiness to the spirit, non chill-filtered for maximum flavor, using 1st and 2nd fill casks only for maturation, plus dedication and passion. Making Ardbeg requires a special kind of chemistry.

THE STORY OF ARDBEG
V 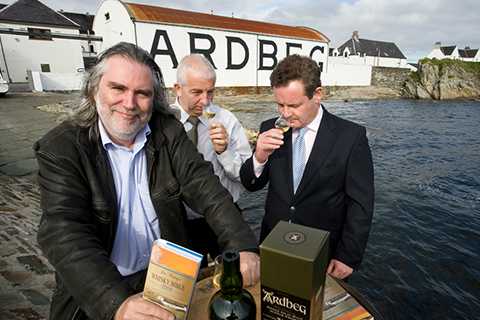 WORLD WHISKY OF THE YEAR

THE STORY OF ARDBEG
VI 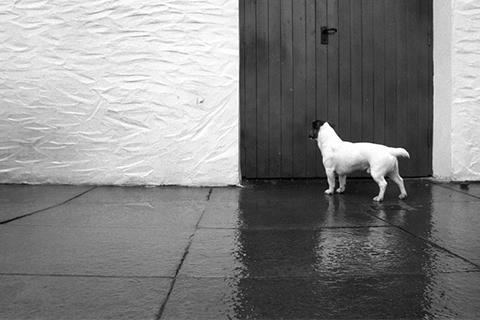 Since saved from extinction in 1997, the legacy of the whisky was safeguarded by the formation of The Committee in 2000 from thousands of Ardbeg followers across the globe keen to ensure “the doors of Ardbeg never close again”. Ardbeg Committee now has a worldwide membership of over 120,000 aficionados across 130 countries.

Back to Brand Top